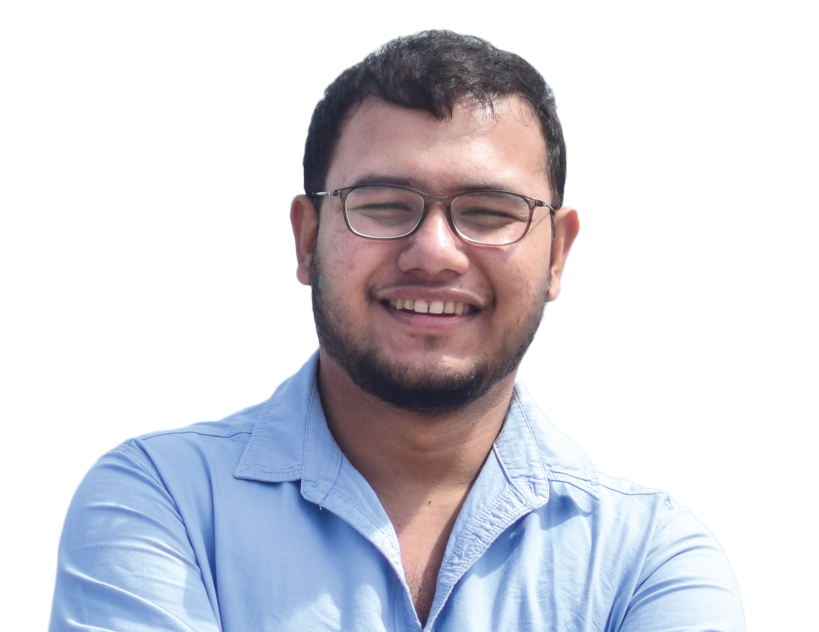 Tushar is a true people person and a believer in making things happen, which coincidently is the name of his favorite book too. He understands business and people well and acts as a bridge between the two.

When he is not busy is getting things done, you can find him capturing the world in different frames. It is a delight to see him tinkering with his photography kit and tools. If he is ever missing in a group photo, it’s probably because he’s the one taking it, which he always complains about.

He makes sure to use humor and easy conversations part of his daily rituals and it wouldn’t be a surprise if you see him start his conversation with a fun note. He is a big fan of happiness and life and especially excited by how technology can impact the world. He works on Laravel at ColoredCow and speaks healthcare jargons like HIPPA, CCDA, etc with ease. He studied Computer Engineering at Kumaon Engineering College, Dwarahat.

Tushar has a flair for managing responsibilities easily and is automatically the one who takes care of things in a group. He enjoys leading the pack and it comes naturally to him and hence he keeps us on track with delivering great products.

At college, he led a number of clubs and he continues to do so with the projects he works in. In ColoredCow he equally focuses on learning and gathering domain expertise because he found that approach more effective while leading. He converted the opportunity to lead a project after being 6 months into it and then 3 months later, he was training two interns to make them productive.