Cervical Cancer is a tough disease that can only be eradicated through prevention. More than 1,22,000 women in India alone are detected each year to be at risk. And yet most of the women are not aware of this disease. CAPED, a nonprofit aims to spread awareness about cervical cancer so that it can be curbed through preventive healthcare measures and lifestyle improvements. Since their inception, they have engaged us to support their various campaigns to increase awareness.

Self-sustained awareness through an app. Read on for the complete story. 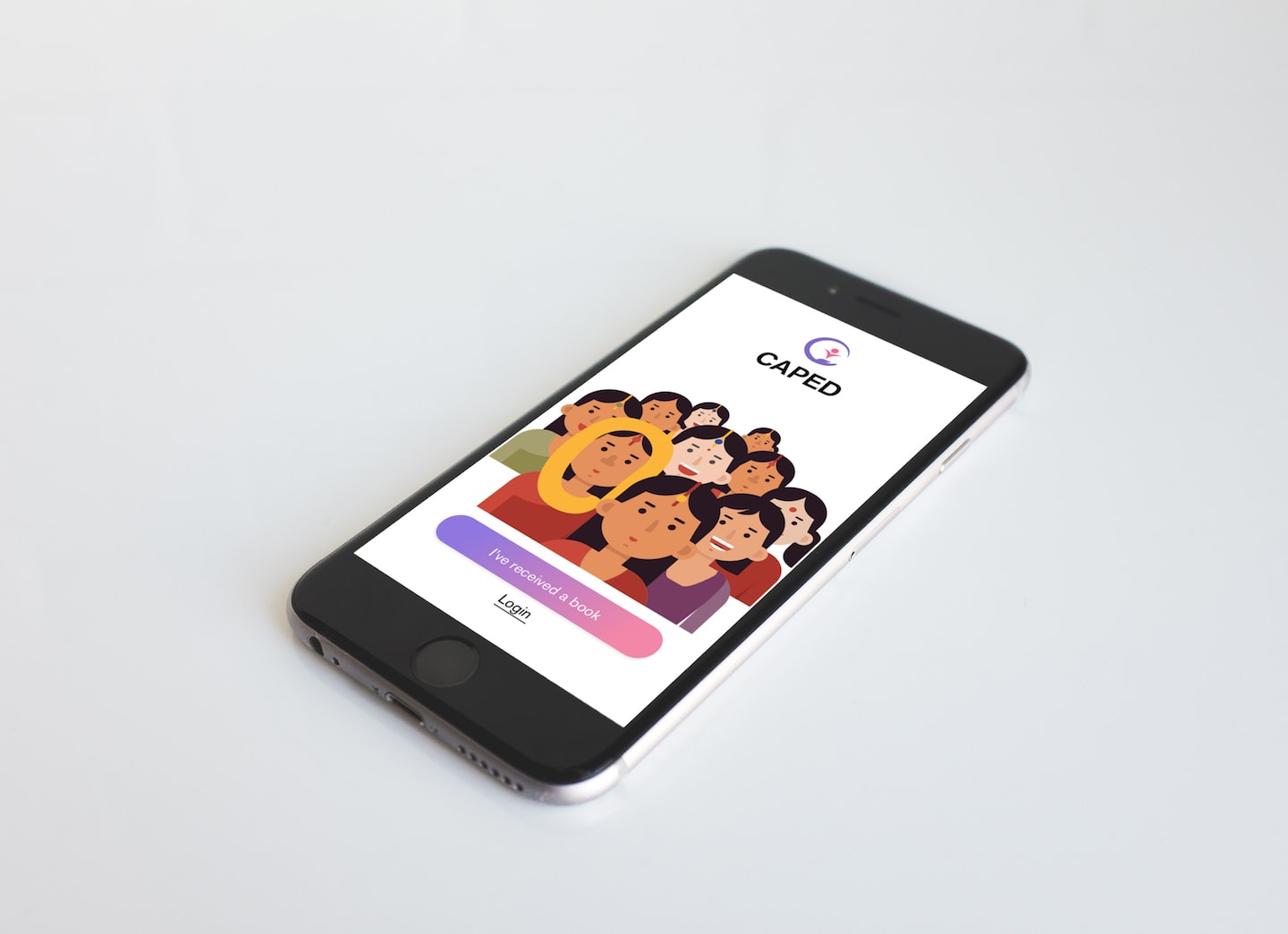 Despite having worked with CAPED for over 2 years, very few of the team members at ColoredCow had talked to their female relatives or friends about cervical cancer to support the spread of awareness. This troubling discovery coupled with CAPED’s passion to find innovative solutions drove us into action. It lead to exploring reasons for a limited spread even though it is very common. These were a major areas of concern :

So one thing was clear, that the solution had to be around breaking the communication barrier. It had to encourage women to learn about the risk and take action. One idea that stuck was- what if there was some source of information that could be read and passed from woman to woman. Sharing of information is the root of generating awareness.

Taking inspiration from people’s desire to suggest and share quotes, we finalised a form of booklet with some inspiring words and facts to be the information source of cervical cancer. The booklet would create a chain- from one woman to another and reach as many women as possible. This became our anchor for the solution.

Making it a personal yet communal activity would be the right approach to attract more women to participate. If they invested their time, they would feel more connected. And they would feel empowered if the community could see their contribution in making an impact. We leveraged one of the raging trends right now – #selfies to be the proof of contribution.

This would happen through a mobile application to facilitate the action of ‘passing on the booklet’. Each time a woman passes the  booklet, it would get recorded in the app along with their selfie. This would also form a network as a result.

This integration of physical(booklet) and digital mediums(app) has the possibility of growing further to create a more conducive environment to tackle the disease itself. The complexities and fears related to the disease can be dealt with the support from the women network. App would also help them adopt and track their healthy habits.

As the risk among women grows, a self-sustained and self-propagating solution like this will build resilience against unawareness of cervical cancer.

A proposed prototype of the application