“High-speed internet in rural and semi-urban areas across India.”

Can you believe this dream seems to be turning into reality with the second phase of BharatNet in action. BharatNet project is quite possibly the biggest initiative undertaken by the Indian government to bring the rural and semi-urban population under the digital umbrella. Under this initiative, the Government of India is creating internet infrastructure in nearly 250K gram panchayats all over rural India. It is expected to complete by March 2019 and with the latest speed of work, it is bringing with it new hopes for Indian people. 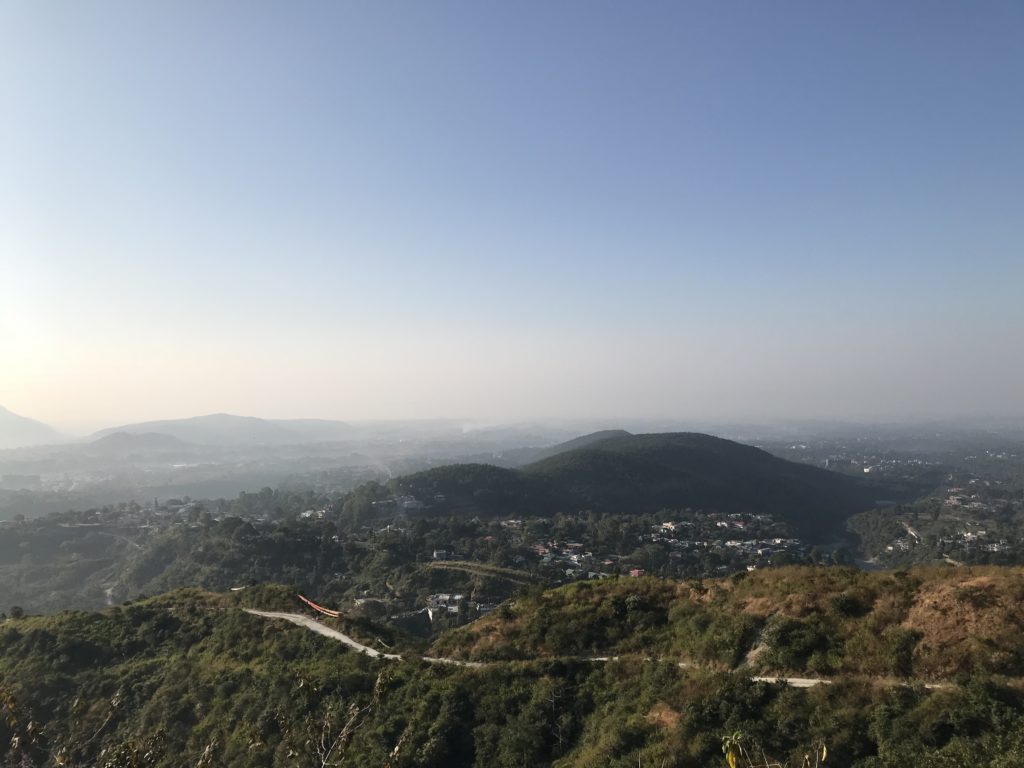 The hilly terrains of Uttarakhand

Being from hills, I see this as a huge leap for everyone who has limited access to learning and growth possibilities. Students who travel kilometers to get an education will have opportunities at home to learn new skills. They will be able to connect and walk with the world. With last mile internet connectivity, India will open new options for thousands of people who were unable to benefit from technology so far and they will have a way to not let their surroundings define their future.

We all have seen internet can effectively help in bridging gaps, take for example google, facebook, etc. We closely saw the importance of this was visible during our CodeTrek sessions with students from different locations in hills. Availability of internet helped them in studying with other students and gaining the same exposure without location as a barrier. They were able to learn skills that are needed in the market and increased their employability chances.

CodeTrek Session (Not letting distance be a barrier, sharing learnings over video call)

Plus with the government spending millions and major telecom players like Vodafone, Airtel, Idea, and Jio partnering to make broadband more accessible to the masses, sharing knowledge will be easier than ever before. In the knowledge economy, we are living, the internet is the backbone of a stable GDP. It not only contributes to the economy but gives people the feasibility of working from any part of the world.

10 years or 5 years back who would have thought a software company could work from a location like hills, but that is possible now. We, at ColoredCow, were able to do it because of the internet. And the future holds more for all of us.